An Information cascade or informational cascade is a phenomenon described in behavioral economics and network theory in which a number of people make the same decision in a sequential fashion. It is similar to, but distinct from herd behavior.

An information cascade is generally accepted as a two-step process. For a cascade to begin an individual must encounter a scenario with a decision, typically a binary one. Second, outside factors can influence this decision (typically, through the observation of actions and their outcomes of other individuals in similar scenarios).

The two-step process of an informational cascade can be broken down into five basic components:

There comes a point during every company’s lifetime at which it must decide on either staying private or going public. Though there are, undoubtedly, perks for remaining private, the incentives for going public are irresistible to many. A company goes public by means of an Initial Public Offering (IPO), through which they earn easier access to capital, many financing options, a variegate equity base, and a greater public image. Procedurally, the company hires an Investment Bank that acts as the underwriter for the company to make arrangements with the U.S. Securities and Exchange Commissions (SEC) and help the company appraise the value of its initial shares. However, it takes an entrepreneurially savvy business man to realize that the secret behind a successful IPO lies much less in the merit of the Investment Bank hired than the ability to create a positive information cascade. There exists a whole industry of investors that make their living evaluating and investing in private companies pre-IPO. The most lucrative IPOs are those that succeed in convincing several powerful investor that their company is worth the investment. The attention of these powerful investors garners the attention of other future investors. Soon enough, by virtue of a positive information cascade, investors start ignoring their own personal signals and simply push heaps of money toward “hot-commodity” IPOs.

The Information Cascade phenomenon not only applies to IPOs but also the whole financial industry. Everyday billions of securities are exchanged because of, for the most part, information gathered from others. The common man receives signals about a stock from perhaps a friend, the television, and the newspaper. By the time he makes his decision as to whether to purchase equity, he is already involved in a cascade of information initiated by someone else, whether he knows it or not. 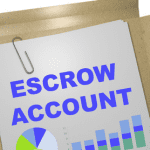 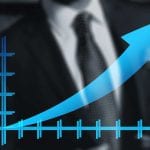 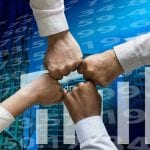 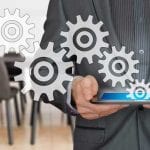